I am fitter in my forties than I was 10 years ago. 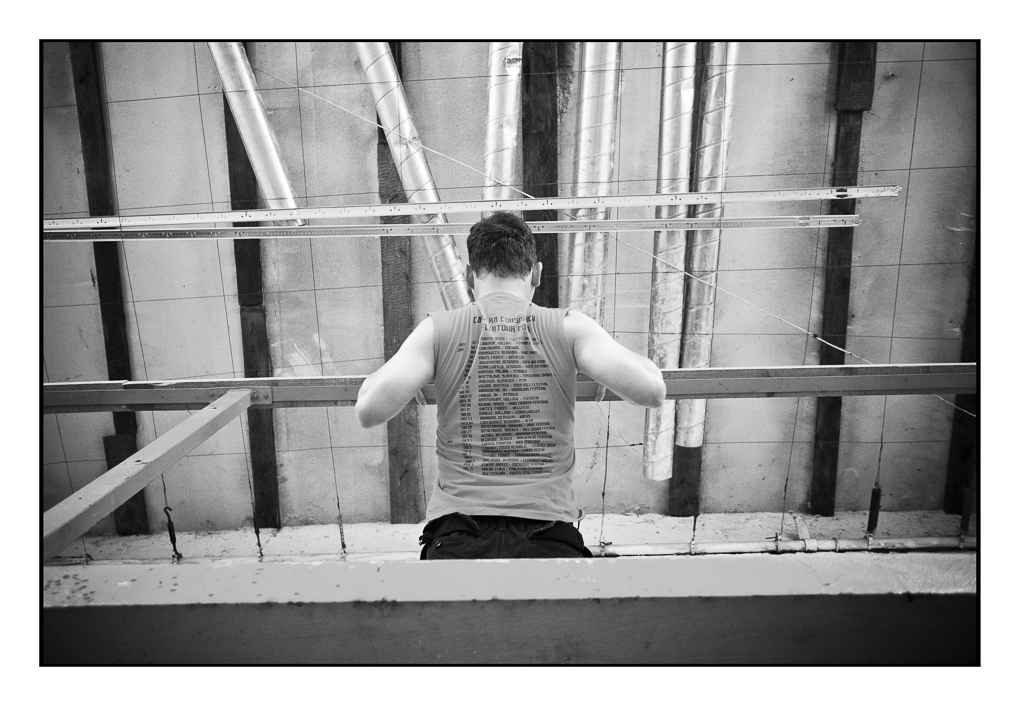 Recreational sportsman Daniel, who is a PR consultant by profession, keeps fit with the help of the hemp protein.

I practised martial arts throughout my youth. First it was judo, then karate, aikido, jiu jitsu. Ten years ago I started a condition-wise significantly less demanding Japanese sword-drawing art of iaijutsu and I have been practising it up to the present.

Some two years ago, after the first serious strokes of pain had appeared in my sacral area, I decided to change my approach to exercise and to my body as such. I sought strengthening my corset muscles as part of my back rehabilitation.

Once my sacrum had been fixed, I started exercising with my own weight and improving my fitness. I practised calisthenics, the power exercise using my own weight, three times a week and the Philippine contact martial art of kali twice a week.

I’d thrown myself in the trainings quite intensely right from the start, but I was getting tired very quickly given my long training pause and the lack of fitness. It was not a usual muscle fever, though. Trainings exhausted me so much that I only wanted to sleep for the whole day. I simply felt absolutely weak.

I was recommended to try Canadian hemp protein. I started using three spoons stirred into a banana milkshake right after the trainings and it was excellent – I was able to get up from the bed the next morning again.

I have been taking the Canadian hemp protein for about a year now. I found out three spoons can substitute a meal, so I sometimes take it instead of breakfast when I am short of time in the morning or I take it in the evening when I feel like having something light. In the evenings I take about a half of the morning portion.

My problems with exhaustion disappeared and it is also thanks to the hemp protein that I am much fitter now than I was when I was thirty.

Stop the Night Raids on Fridges 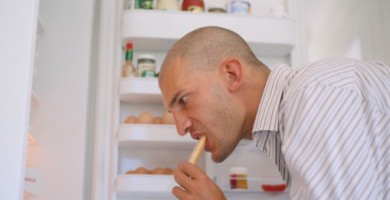 Do you find it difficult to control your weight due to irresistible hunger? 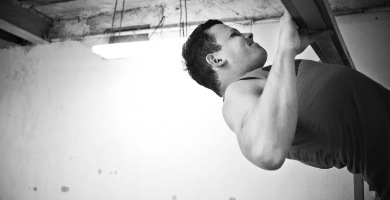